People have always attempted to find reasoning and meaning in the supernatural in order to explain everyday phenomena. This is how religion became a thing when ancient civilizations believed that every aspect of nature is controlled by a separated deity. As societies advanced and changed, people started discovering stars and other planets and began wondering how they influence us as beings as well as our world. While sciences expanded and individuals became better and better educated, numbers also entered the picture because they seem to have a deeper meaning that helping us count and mark things. Everything in the universe is somehow connected and it is only a matter of time before we figure it out.

Until that happens, we are left with astrology, the science of how planets affect humans, and numerology, which is a science behind the larger meaning of numbers. It is common for a modern human not to believe in this and call it a hoax as soon as the topic is mentioned. However, there is something in there, otherwise these sciences and beliefs would not survive for so long. When they are done properly and not as a pseudo-science, it all begins to make sense. Why else would certain people who have similar astrological (zodiac) signs behave the same way and respond to certain things in the same way?

If you want to know more about astrology and numerology, particularly about their connection, you came to the right place. Right here in this article we will dive deeper into this complex topic and attempt to understand the connection between them. To learn more about this ever-expanding and fascinating topic, make sure to check out World Numerology.

Before going any further, we have to establish what each term means. Let us start with astrology. It is an ancient science that has been used for thousands of years to explain and find potential meaning in the divine connection between the movements of celestial bodies and humans. Astrology is usually helped and closely connected with alchemy, astronomy, metrology, and medicine.

Astrology works alongside the zodiac signs and horoscope to form an astrological chart with calculations based on the date, time, and place of somebody’s birth. Every combination is affected by a different chart of planets and stars, each meaning a different thing.

On the other hand, numerology is both the belief and the study of another divine connection, this time between numbers and terrestrial events. Calculations can be used to explain a life, the relationships in somebody’s life, and many other things. It works by adding the numerical value of the date of birth.

Connection Between the Two

So how are these two sciences connected, apart from the obvious in that they are both related to explaining one’s life based on things outside of one’s control? Well, although different in nature, they are very interconnected. The study of stars and planets matters for our life on earth, while the study of numbers helps explain one’s life. What this means is that both can predict the future of a person or at least help them understand what is in store for them. It is not really predicting the future in a science-fiction manner. It is more like a guideline that helps us achieve our true potential since we know what we are meant to do or what we are supposed to be good at.

If you want to know what the universe has in store for you, it would be best to utilize both of these sciences and make sense of your astrological chart as well as your l numerology life-path. One thing that both depend on is mathematics as it is not possible to read the birth chart without knowing how to understand and make sense of the numbers. Numerologists do not need to have a complete understanding of astrology to perform their readings, but they need to be familiar with the basics of planetary arrangements and influences.

The numbers from 0 to 9 that describe the life-path of a person all correspond to a planet, the Sun, or the Moon. Zero is Pluto, one is the Sun, two is the Moon, three is Jupiter, four is Rahu, five is Mercury, six is Venus, seven is Ketu, eight is Saturn, and nine is Mars. Also, each zodiac sign is ruled by a celestial body too. For example, Aries is ruled by Mars, Taurus by Venus, and so on. There are many combinations there depending on where and when one is born and what their number is. Hence, numerology and astrology work best when they are used in conclusion because they complement each other.

They may have developed independently over the course of centuries, but they make the most sense when we use them in unison. Each of them tells us a different thing about our future, who we may become, and what our potential is. However, unless both of them are used, there will be certain elements lacking from the equation and we will not be as aware of what the universe has in store for us as we can be.

Mapping somebody’s life like this and finding their true meaning is often done either through astrology or numerology, but it should really be a combination of both. It takes something concrete for most people to start believing in anything related to zodiac signs, planets, or numbers, mostly because these sciences have been made fun of in the recent decades. Technology and natural sciences are much more popular and so is religion. However, those who try it our soon realize there is something worth studying there. Try it for yourself and find out! 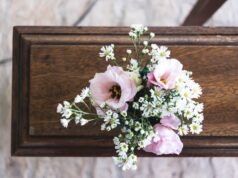 5 Realistic Ways to Reduce the Cost of a Funeral 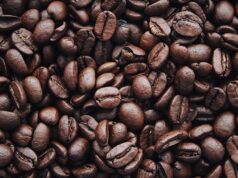 How Are Flavored Coffee Beans Made – 2022 Guide 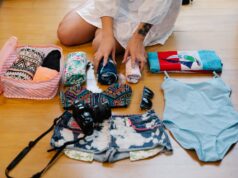 6 Tips on How to Properly Pack a Weekender Bag 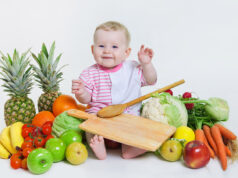 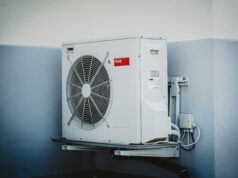 How To Improve Your Aircon In One Day 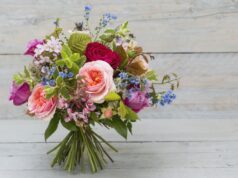 How do You Make Fresh Flowers Last Longer – 2022 Guide?