iPhones generally tend to last quite a long time. They’re just built different, as the kids like to say. They rarely ever break unless you break them, and software issues are virtually non-existent, especially in the newer models.

However, one of the things that iPhones usually struggle with is battery health. They’re known for draining out rather quickly and deteriorating at a much more rapid pace compared to the other phones on the market.

On that note, here’s how to notice you need a new one.

If you notice that your screen-on time has been cut short, that is probably because your battery is dying on you. It could just be that you’re using your phone for more battery-intensive tasks, like video recording, but more often than not, it’s just that your battery is dying. So, if you notice that you can’t seem to get away from an outlet, that’s probably a good sign for you to go out and get a new battery for your iPhone.

iPhones aren’t known for fast charging, nor do they have the option (read: they still use Lightning port), but if you notice that it takes longer and longer for your phone to fully charge, that could be a good sign that your battery is dying on you and that you need a new one. To be fair, this could also happen for various other reasons, like a faulty charger, but that’s not as likely as just the battery failing.

According to iPhone Geeks, one of the most common denominators of a faulty battery is the unexpected shutdown of your phone. If it happens once, it is probably not a big deal, and you should probably ignore it, but if you’re experiencing frequent shutdowns out of the blue – there is a good chance that your iPhone’s battery is nearing its end. Once again, it could be a completely separate problem, but either way, take your phone to the shop and have it repaired before it becomes too damaged.

Phones tend to get quite warm when you’re using power-intensive apps like the camera or some games. That’s completely normal. What’s not normal is that you’re just chilling and browsing Instagram, and your phone feels like a mini oven. One of the most common causes of overheating in phones is a faulty battery, so if you notice it – take your phone to the shop.

It Drains During Standby

If your battery drains rapidly even when you’re not using your iPhone, there could be a problem with it. However, you can quickly test this. All you need to do is enter Settings, then Batter and tick the timers that say Usage and Standby. Then, press the power button to put your device into standby mode and leave it there for exactly 10 minutes. Once the 10 minutes have passed, go back into Settings/Battery and check the timers. If the Standby had gone up 10 minutes, but the Usage went up 0-2, your battery is ok. On the other hand, if the Usage had gone up by more than 2 minutes, you should probably get a new battery.

If you notice any of the signs we’ve mentioned, it is probably time for a new battery. 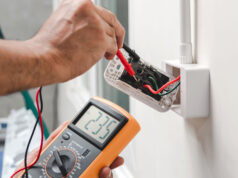 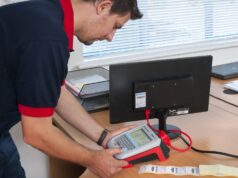 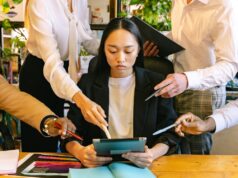 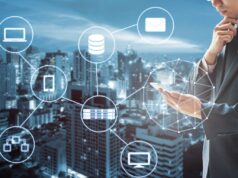 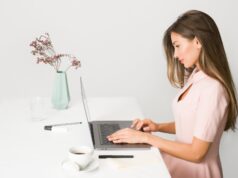