Do you have plans of applying for the sponsorship licence and have begun a search to learn about critical details? Here is our brief guide on the essential things that you need to know about this application.

In the current scenario, the Tier 2 sponsorship licence is a tool to enable companies to assign qualified employees from foreign countries. Keep in mind that UK Visas and Immigration (UKVI) already informed that having this licence is not a right that everybody can have. Instead, it is special ownership that makes it easy to employ foreign workers.

1. Not Everyone Is Eligible To Apply

As we said previously, this licence is more like a privilege. Due to that, there are specific eligibility standards. Hence, only the corporations that meet the requirements can submit the application. Generally speaking, only the registered companies can obtain it, but there are some exceptions in the regulations because of which a few trading individuals have the privilege to receive this permission.

Besides that, it is impossible to obtain this licence for your institution in the below situations.

After submitting the application, you can expect the result within eight to ten weeks from UKVI. However, there can be a delay depending on the situation. Special compliance officers from UKVI will reach you for the pre-licence visit. Unlike in some other places, this visit is relatively common.

If your firm is recognized as a small or charitable sponsor, the application fee is approximately £536. However, for companies that have medium or large sponsorship, the cost goes up to £1,476.

If you become the licenced sponsor, remember to renew it one time every four years. It is because the licence is invalid after the duration of four years from the date you got it.

There are specific duties which the sponsor has to fulfil regularly. In case of any misconduct, the licence will be subject to denial.

To summarize this guide, a sponsor licence will give you the authority to legally hire skilled workers from other countries for your business in the United Kingdom. Hence, this licence holds quite a lot of importance, so if you have not received it yet, make sure to apply for it. 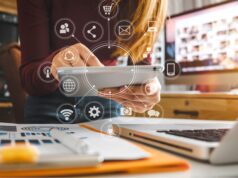 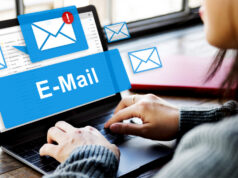 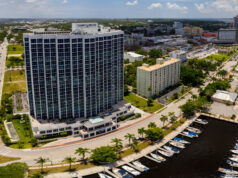 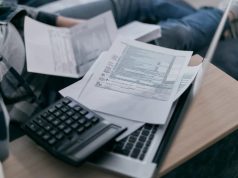 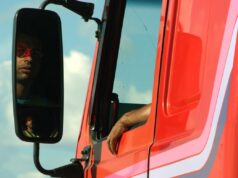 How to Identify a Common Car Shipping Scams & Pitfalls